8
May
Posted by whitefrog
Category:
No Comments 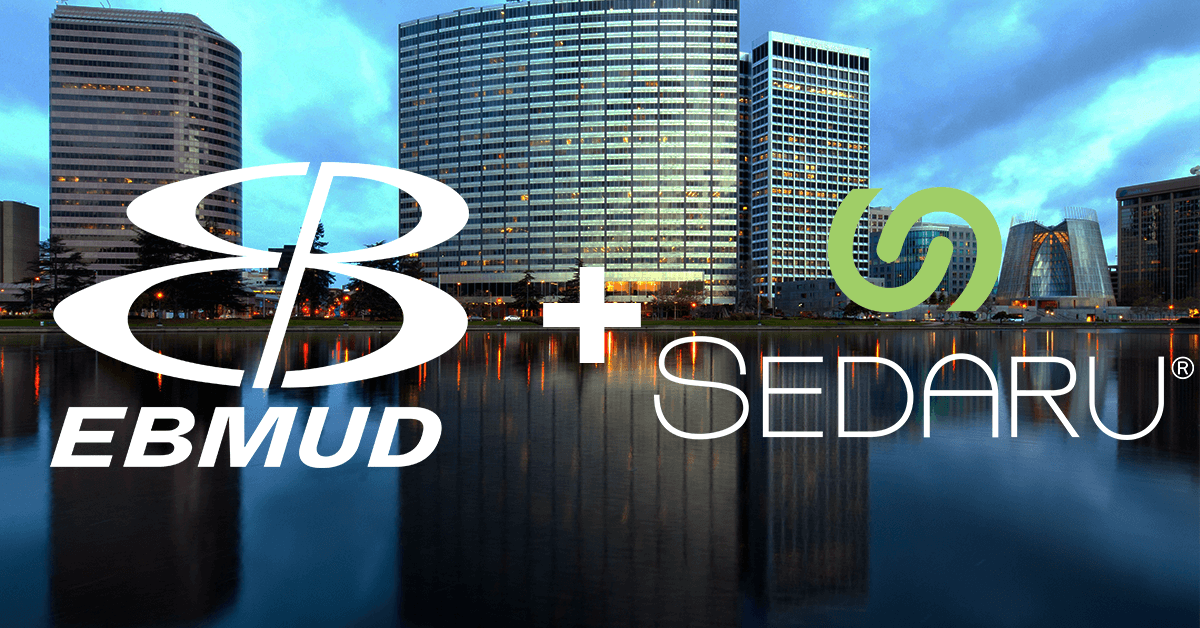 The contract is a milestone in the relationship between EBMUD and Sedaru after extensive business case evaluations, pilot implementations, and technology vetting. Included in EBMUD’s selection was the recommendation that “Sedaru brings a fast, real-time, map interface to office and field staff, providing unique and effective geospatial and data analysis tools. Staff will have instant access to infrastructure information shown graphically on a map and the tools to provide efficient and effective response plans.”

“EBMUD is an industry leader in both thought and practice, and it’s a privilege to have reached this milestone together. We’re excited to help the District advance its daily operations, with real-time capabilities and enhanced access to its enterprise systems.” – Paul Hauffen, President & CEO, IDModeling, Inc.

Sedaru Implementation services will train and deploy the software to approximately 170 users including field staff, management, dispatch center staff, and other O&M and engineering staff.

About EBMUD:  EBMUD’s water system serves approximately 1.4 million people in a 332-square-mile area extending from Crockett on the north, southward to San Lorenzo, eastward to Walnut Creek and south through the San Ramon Valley. EBMUD’s Mission is to manage the natural resources with which the District is entrusted; to provide reliable, high quality water and wastewater services at fair and reasonable rates for the people of the East Bay; and to preserve and protect the environment for future generations.

About Sedaru:  Sedaru Drives the Automated Utility, delivering value to our customers at every stage of their digital transformation. Our mission is to operate the world’s leading utility management software as the singular, exclusive interface for utilities to access information, automation, and control of the business and assets they run. Request a demo to see how Sedaru can work for your utility.

Request a demo and see how Sedaru can optimize your operations.

Would you like to sign up to receive periodic Sedaru Real-Time News and Updates?
Please email: info@sedaru.com.