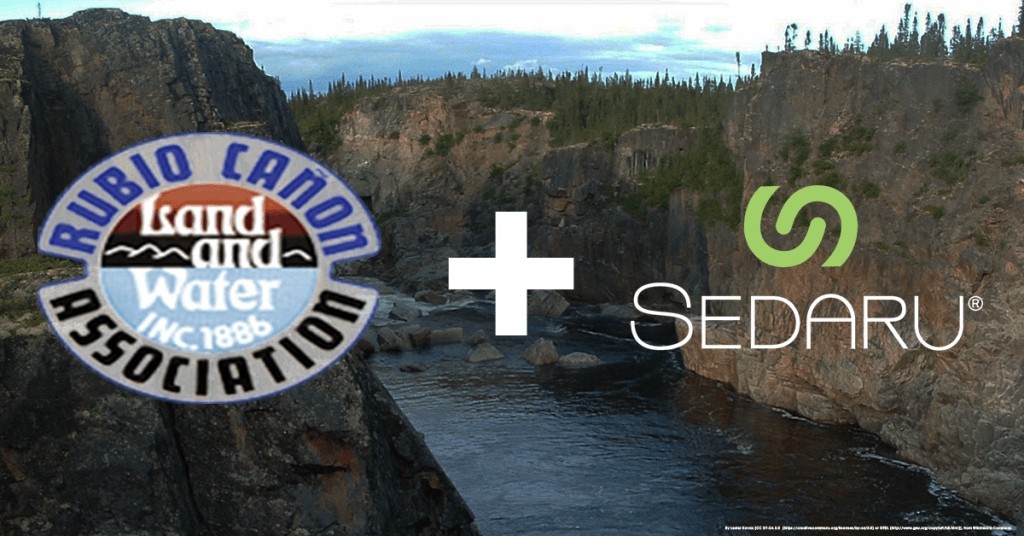 “Sedaru brings Rubio Cañon staff enhanced visibility into our water operations. We strive to serve our customers with efficiency, and Sedaru supports that goal, allowing us to complete digital field data collection, and leverage that O&M data for more proactive leak and break response, as well as water system planning with our hydraulic model. It’s been a pleasure working with the Sedaru team throughout our digital evolution, and we look forward to building-out the Sedaru platform to optimize our small utility’s effectiveness and customer impact.” – Lisa Yamashita-Lopez, General Manager, Rubio Cañon Land & Water Association

About Rubio Cañon Land & Water Association:  RCLWA is a Mutual Water Company located in the unincorporated town of Altadena, in Los Angeles County, California and was incorporated in 1886. RCLWA provides potable drinking water to the central and eastern portions of Altadena, north of Pasadena. As a mutual water company, RCLWA provides water to its shareholders throughout the service area. The approximate population is 9,600 people served on more than 3,140 water service connections. A five member Board of Directors governs RCLWA.

About Sedaru:  Sedaru operates the world’s leading utility management software as the singular, exclusive interface for utilities to access information, automation, and control of the business and assets they run. We do this by creating, automating, and consolidating the digital utility, one workflow, one sensor, one system at a time to bring together the organization’s data, systems, and the people they serve with Sedaru software and services. Request a demo to see how Sedaru can work for your utility: http://bit.ly/2wnLYll