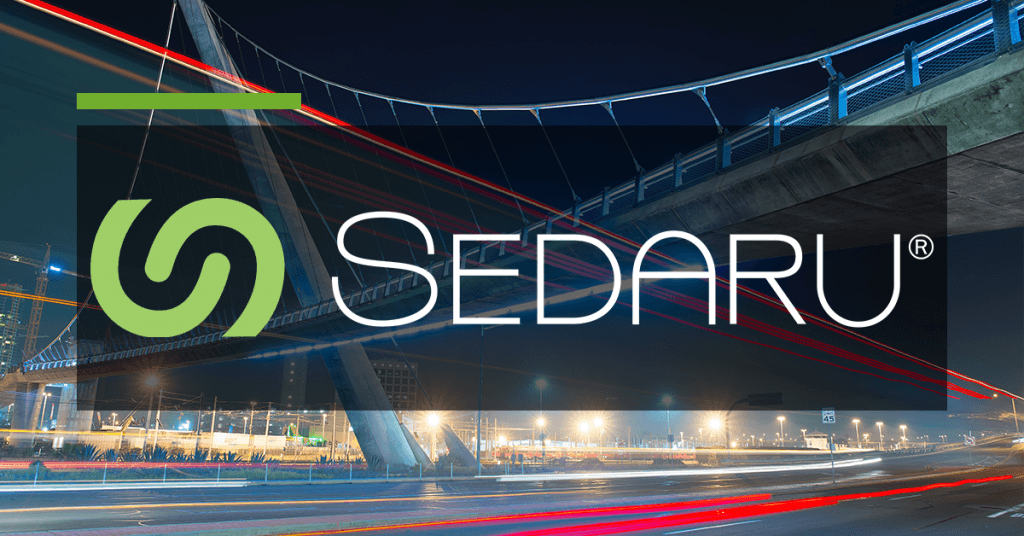 SAN DIMAS, CA – Sedaru, Inc., the industry leading provider of the Sedaru enterprise utility management software, today announced a rebranding of their Sedaru software platform.  Sedaru software is delivering operations management and network intelligence to utilities across the U.S., including some of the largest and most progressive.

“The rebrand of the Sedaru software platform better reflects how our customers use the Sedaru application, to unify and automate operations management and network intelligence, provide data access and collection in the field, analyze and predict network operations, optimize infrastructure planning, and more.” – Kevin Koshko, Chief Product Officer, Sedaru

The new branding has been updated and introduced to customers in all cloud-based Sedaru applications. You can learn more about the Sedaru product platform at the new Sedaru.com.

About Sedaru:  Sedaru operates the world’s leading utility management software as the singular, exclusive interface for utilities to access information, automation, and control of the business and assets they run.  Sedaru Drives the Automated Utility, delivering value to our customers at every stage of their digital transformation. Request a demo to see how Sedaru can work for your utility.  https://sedaru.com/platform